Reveal of the Next Met Gala Theme

About Time: Fashion and Duration 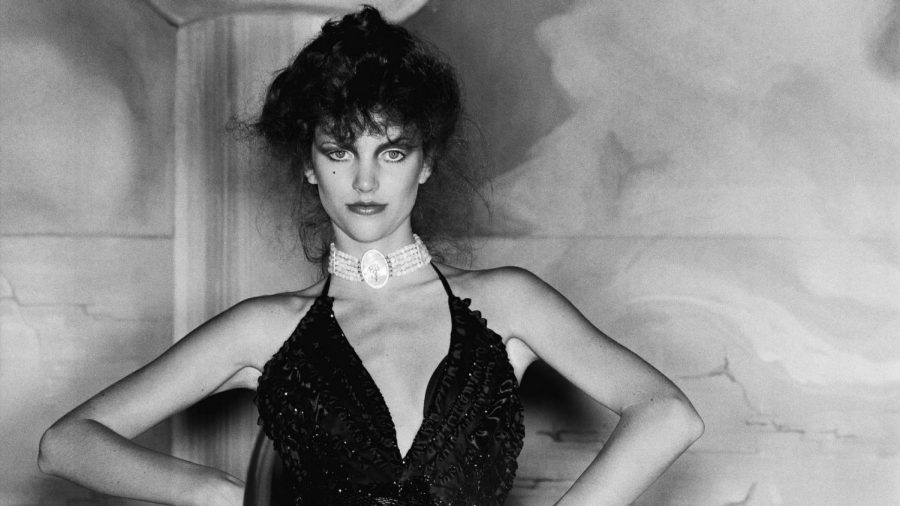 The Metropolitan Museum’s Costume Institute has been bathed in the luscious pink of Camp: Notes on Fashion for the past five months. The Met Gala this past May churned out some of the best looks the event has ever seen. While we are still taking in all of the amazing content that Camp had to offer, it is the time of birth for a momentous new Costume Gallery theme, one that must pay tribute to the 150 years the museum has been standing.

On November 7th, the announcement was released first by none other than Vogue. The theme is called About Time: Fashion and Duration. In honor of the 150 years of The Met, there will be an array of 160 garments stretching the length of about a century and a half. It will be displayed in a “disruptive timeline,” as the museum puts it, that will demonstrate how clothes form patterns that connect the past, present, and future. It is inspired by French philosopher Henri Bergson’s theory of la durée or duration, who concluded that time is beyond description, and is only visible through images and physicalities. It will show the everlasting bond between time and fashion, as duration is visible through garments and how they develop, change, and revert over time.

Famed British writer Virginia Woolf is cast as the “ghost narrator” of the exhibition. Andrew Bolton, the curator of the Costume Institute, was greatly inspired by a screen adaptation of her book Orlando. The time-traveling aspect of the movie gave Bolton the idea to curate an exhibit that is “a reimagining of fashion history that’s fragmented, discontinuous, and heterogeneous.” Woolf’s role in the exhibition will reflect that of Susan Sontag’s in Camp, as words from her iconic novels will be dispersed amongst the exhibition, further portraying the theme of time.

The garments that will be exhibited will be all-black attire, interspersed with contrasting white pieces. The purpose of this, as said by the Met, is to showcase “the progressive timescale of modernity, and bringing into focus the fast, fleeting rhythm of fashion” while also showing how the white garments “predate or postdate those in black, but relate to one another through shape, motif, material, pattern, technique, or decoration.” The outfits shown will also display pieces from two different time periods, a dress from the 1870s with being paired with a skirt from 1995.

These are the standards we will hold until May 4th, 2020 for the outfits we see from celebrities on the Met Gala red carpet. The Gala is an event that both stars and fashion lovers await, as the celebration of the exhibition’s opening also serves as a benefit for the Gallery. This year, the Met Gala will be co-chaired by “Hamilton” creator Lin-Manuel Miranda, Louis Vuitton artistic director Nicolas Ghesquiere, actresses Emma Stone and Meryl Streep, and of course none other than Vogue’s editor-in-chief Anna Wintour.

Until then, we must wait anxiously until that awaited the first week of May, as we prep to experience an event that defines the fashion industry in New York almost as much as Fashion Week itself. And while we sit on the edge of our seats waiting to see what will grace the corridors of the Metropolitan’s Costume Institute and the Met Gala Red Carpet, the teams behind the looks we see on celebrities and in the museum will be hard at work, preparing for yet another big debut.