A Personal Journey for 2020 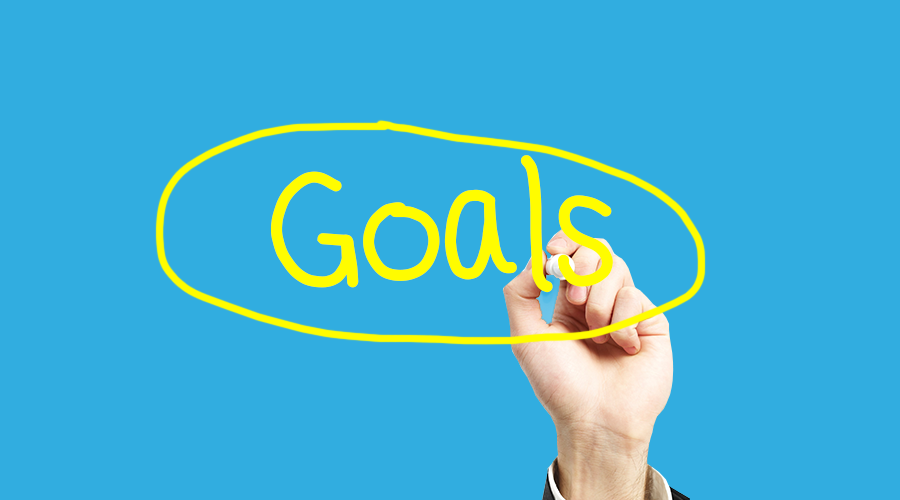 I had only set five goals for myself at the start of this year.

Exercise 20 minutes a day
Read 5 books
Write something. Write something even if it sucks
Get a job
Use Duolingo every day to learn French  (Je suis nul en français)

At the start of quarantine, all five of those goals seemed extremely easy and possible to complete.

Of course, I could sacrifice 20 minutes of my day to exercise; we’re in quarantine and there’s nothing better to do. Finishing 5 books would be light work and getting a job would be simple. I looked at quarantine as a fresh start and a great way to pick up new activities, but little did I know how mentally and physically draining it would actually be.

By the time April rolled around I hadn’t completed a single thing on my list. I started Harry Potter and the Goblet of Fire but took a break halfway through. I bought 4 coloring books and only completed a couple of pages from each of them. I kept a month-long streak on Duolingo and lost it because of pure laziness. The one thing I thought would be easy in quarantine was getting a job because I knew people would be hiring, but little did I know the economy was about to plummet and a lot of businesses were going to close down.

So yeah, I didn’t have much luck in April.

By the end of June, I had a few small accomplishments. I managed to binge-watch the entirety of The Avatar and One Tree Hill like it was nothing. I even went back and watched some of my old favorite movies like Twilight and The Hunger Games… five times. Four months into quarantine and the most I was able to accomplish was completing a bunch of film series and actively avoiding any responsibility that took more effort than I felt I could give.

By the time August came, I had completely forgotten about my list. It slowly disappeared behind the new notes that reminded me to pick up bread from the grocery store and to call my mom at 3:00. In fact, I didn’t see that list again until the beginning of September when I was going through my phone. I laughed when I first saw it. Those five goals were so small, and yet, I couldn’t bring myself to do half of them. How naive of me to assume that I could accomplish those things? How could I not have known how hard the next six months would actually be? Immediately, a wave of discontent washed over me. I sat with my phone in my hand and this sad look on my face while I let myself feel whatever emotions wanted to come, and then, I let the moment pass.

No, I didn’t exercise 20 minutes every day, but I did pick up baking and I’ve been trying every new recipe I can find. I still have yet to pick back up that Harry Potter book, but I found new podcasts and I’m making an effort to get out of my reading slump. I’m writing something now. Something I’m proud to talk about. Something I’m proud to say I’ve written. I picked up a job at Dominos and quickly made my way to the Assistant Manager. And while I haven’t used Duolingo in a while, I think it might be for the best because my French accent was really bad.

My point is those five goals that I didn’t entirely accomplish don’t determine my success and my productivity. While I’ve always been the type of person that likes to have plans set in stone and goals set for themselves, no one could have seen this pandemic coming. With that being said, you can’t plan how you’re going to react to a situation you’re not even in yet. I didn’t know what the state of the world would be like six months later, so how was I supposed to know what I would accomplish?

Setting goals is a common practice. The idea of goal setting shows in things like 5 or 10-year plans. They’re goals that are spaced out long enough so that you believe they are achievable, but also big enough to make a tangible difference in how you live your life. Even New Year’s resolutions are examples of short term goal setting because it forces you to think year-to-year rather than month-to-month or week-to-week. It’s important to set goals for yourself in this context, but it is also very easy to get lost in the practice.

When brainstorming what goals you would like to accomplish, most people stop there and immediately jump to the “how am I going to do it?” part of the process. In reality, you should pick apart your brainstormed goals and figure out why that’s so important to you. For example, I said that I wanted to do Duolingo every day to learn French, but maybe I didn’t actually want to learn French, maybe I just wanted to learn something new. Learning French and learning something new isn’t the same thing. Because I wrote down that I wanted to learn French rather than ‘something new,’ I wasn’t kind to myself and I felt like I was going off task when I wasn’t learning French even if whatever else I was doing was still a great accomplishment.

The point of rudimentary goal setting is to have fun with it and not take it so seriously all the time. Of course, there are things that are expected of us to accomplish, but it’s okay to not be on the go and perfect every waking second of your life. We’re humans living in an unexpected time right now, so it’s important to remind ourselves that our small accomplishments are valid.

I encourage you all to revisit and reestablish your 2020 goals, but I also encourage you to be kind to yourself. Ask yourself what goals you’d like to accomplish in 2020 and use that as motivation to keep going, but while you’re doing that, also ask yourself what you’ve already accomplished. Did you clean your room today? Did you text them back? Did you send that email? Remind yourself that if you celebrate your small victories, there will always be something to celebrate.