Why Michelle Obama’s Profound Message Is Relevant In 2020 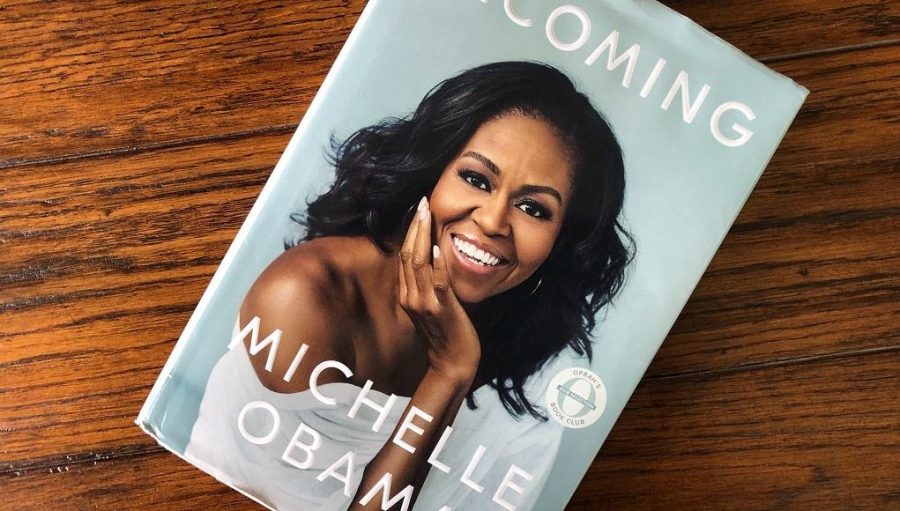 2020 has been a unique year for many. A pandemic continues to spread rapidly throughout the world. Natural disasters have demolished homes and lives. Opposition for systematic racism and the Black Lives Matter movement has spread through the news, and the time is soon approaching for another election.

This is a time unlike any other. It is a time of uncertainty and unknowns. If there is anyone that could give a positive outlook that is prevalent to this time, it would be Michelle Obama.

For over eight years, her life was filled with her husband’s presidential campaigns and administration. She was consumed with making a difference in America as the first African-American First Lady. With the release of her memoir “Becoming,” a Netflix documentary, and now a podcast, all in the last two years, life after the White House has not been any less busy for Michelle Obama. 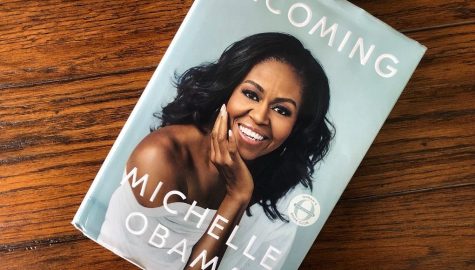 “Becoming,” Mrs. Obama’s memoir came out in November of 2018. Just the first week, 1.4 million copies were sold. After about two weeks the book became the 2018 best-seller in the United States. The memoir was the first time Obama described her life before the White House in detail. She explained her struggles of balancing work, family, and her relationship with Barack. Coming from a history-making individual, Obama inspires readers to live authentically, use their voice, and stand up for what they believe. Most of all she prompts audiences to ask who they are and who they want to become.

“For me, becoming isn’t about arriving somewhere or achieving a certain aim. I see it instead as forward motion, a means of evolving, a way to reach continuously toward a better self. The journey doesn’t end,” said Obama.

Just six months after the book release, the “Becoming” documentary was released on Netflix. While the book takes us on a journey of how Michelle Obama is who she is today, the Netflix film showcases an even closer look at a more relaxed, humorous, and carefree former First Lady. Throughout the hour and a half, Obama shares personal stories about struggles in her young adult life and beyond. She invites the audience behind the scenes on her book tour and what it was like to experience sharing her truth on stage. The documentary produces an even-toned reflection on what her life for her previous years was like. It emphasizes Obama processing the whirlwind that took place and finding out “what just happened to me,” she said.

As the film goes on, Obama sits down with groups of teenagers at different schools. She talks with them, listens to their stories, and gives important advice. One girl, in particular, asked Obama how she dealt with and overcame the feeling of invisibility as a black woman in her early years.

“I never felt invisible,” Obama replied. She explained that she owes it to her parents for always making her feel visible and heard. It didn’t come from what was going on in the world, but what was going on at the dinner table. Obama emphasized that the importance of who you are and who you want to become should start at home. She then explained that visibility starts from within.

“We can’t afford to wait for the world to be equal to start feeling seen,” she said. “Time won’t allow it.”

While looking at the teenagers she instructed them to find the tools within each of them to feel visible and use their voices.

With a world that seems to, quite honestly, be falling apart, Michelle Obama’s words of wisdom can only benefit society. The world is not going to change drastically overnight. It is by small and simple steps of action that equality and peace can be felt throughout the world. As a key African-American figure, Michelle Obama shows that the human race can make the world a better place. Society does not need to settle for systematic racism. America does not need to settle for invisibility in minorities. As a citizen of the United States of America, one can find peace in being united and giving light to the fact that Black Lives do Matter.

As the presidential election grows nearer, may we remember to stand up and use our voices. As true Americans, we must use our right to vote, and no matter the outcome, we can and will create a country worth living in. We all have the potential to become something great. Let us look up to and emulate the example that the first African-American First Lady has put before us. May we “see the power of (our) story and own that,” Obama said.