New York is Only Dead if We Let Ourselves Believe It 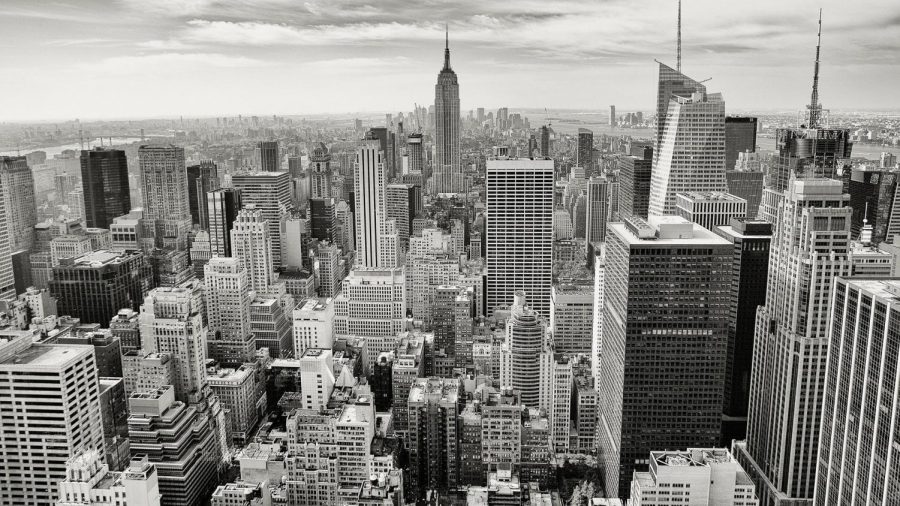 ‘‘Are you sure you want to move back down to the city?’’ my mom asked me back in June, while we were in the midst of planning how to pack up my childhood room.

‘‘Everything is going to be so different.’’

I was seated at the kitchen table, nursing a cup of chamomile tea, and trying to settle my nerves about moving away from home in the middle of a pandemic. The thought of how different the city would be had crossed my mind. Like other college students, my reality abruptly shifted in mid-March. I was used to my life in the dorms, too worried about my assignments and social life.  Then over the course of a weekend, when I decided to go visit family in the Catskills, colleges announced they were switching to virtual learning until spring break. That weekend I decided to go back home, Upstate, to be with my family. When my mom asked me about my decision to move back in June, I hadn’t been to the city in three months.

Growing up, I was borderline obsessed with New York City. Every summer my family and I took the Metro-North from Poughkeepsie to Grand Central for a day trip to Manhattan. In high school, I only applied to schools in New York. I can’t say why I’ve always been drawn to one place, it’s just I could never picture myself anywhere else. So, when I answered my mom, I assured her that despite the horrible circumstances there was nowhere else I wanted to be. As of October, I’ve been back for three months. And I don’t regret my decision, New York will always be home. Therefore, I was surprised to read that a lot of people had begun to say New York is ‘‘dead’’.

Of course, everything has drastically changed. Covid-19 has altered each of our daily lives and world view, none of us are the same. After suffering from inexpressible loss, 23,935 New Yorkers have died from Covid, it would be impossible to also expect New York City to be the same. According to Forbes, in July vacancy-rate for rental units were at 4%. Broadway will be closed till the summer of 2021 and outdoor dining has become the norm. Most recently, new restrictions are being placed on nine Brooklyn and Queens neighborhoods seeing a spike in Covid cases.   These are reactions to the pandemic, the fault isn’t in the city itself. A majority of the changes also have to do with keeping citizens safe from Covid. To say, ‘‘New York is dead,’’ is to completely dismiss the health crisis we’re currently in and not look at the situation with perspective.

In a New York Times opinion piece, comedian and native New Yorker Jerry Seinfeld wrote as a response to an article titled, ‘‘NYC is Dead Forever. Here’s Why,’’ he expresses how the energy and uniqueness of New York will never go away. I completely agree and think it can be taken one step further. To imply that an entire city is dead, and skip over that it’s experiencing a rough patch, is to erase the people and communities that live in New York. It’s ignoring the non-profits that have been founded during Covid, like Bed-Stuy Strong, and all of the New Yorkers who have shown up for Black Live Matter protests. The worst part might be the fact that to proclaim New York ‘‘dead’’ is to give up hope in its resilience.

If I’ve realized anything during the last couple of months, it’s that now is the time to show up for the places we love. Donating to nonprofits, supporting small businesses, getting take-out from your favorite restaurant, following the local news, and researching your elected officials, might seem like small actions. But I think small actions can be effective ways to invest in your community, no matter where you live. And as long as there are people that love New York and call it home, it can’t ever really be dead.