Film Production in the Time of COVID-19 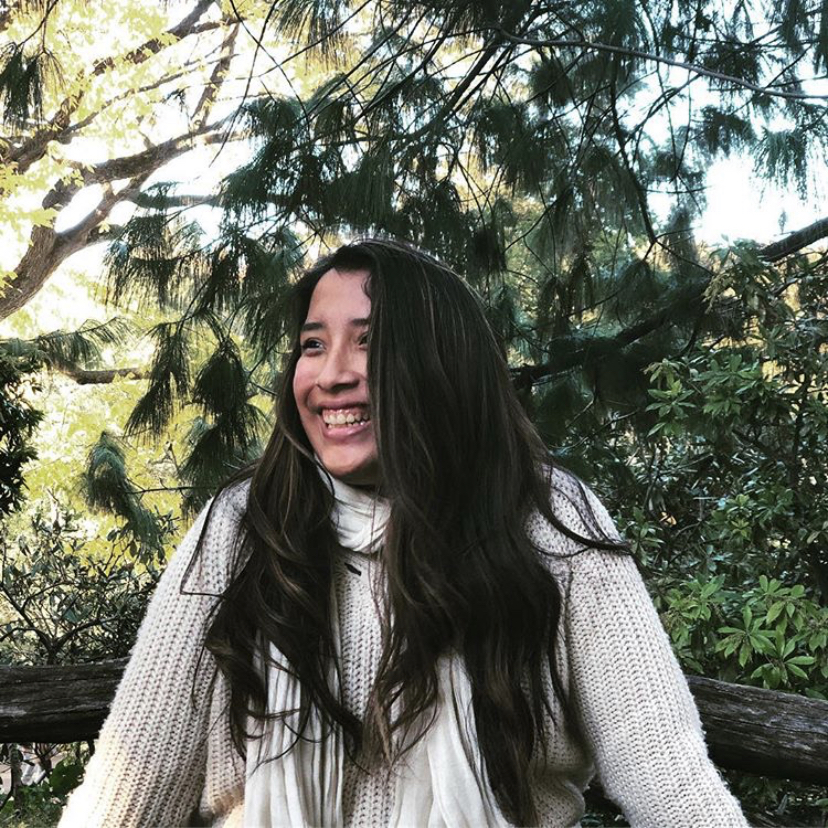 ‘‘I miss being able to be in a room with everyone and talk about our films,’’ says Clara Battle, a twenty-one-year-old Junior at Marymount Manhattan, where she’s a double major in Digital Media and Video Production and Cinema, Television, and Emerging Media. ‘‘We still kind of have that on zoom but it’s not the same as being with all of the people who are filming.’’

Although Battle is describing what she misses from life as a production major before Covid-19, there’s a calmness to her tone as she sits in her apartment in Queens and discusses the way her education has changed these past months. ‘‘It really expanded our knowledge of how creative you could be,’’ she says, reflecting on the challenges video production majors face during remote semesters.

In the middle of March of 2020, right before colleges across the country began to shut down because of Covid-19, Battle had just got back to New York from spending a weekend in Austin, Texas. ‘‘I was coming back from Austin after seeing a friend’s production and I literally turned around three days later and went back to Austin, after coming to New York,’’ she recalls. ‘‘I knew that I was in the middle of a production class so I brought my tripod and all of my equipment with me. I knew it was gonna be a while cause I could tell with just  the way everyone was handling the pandemic that it wasn’t going away by August.’’

Battle acknowledges that even if she had forgotten her equipment, she would’ve felt secure knowing her professors were trying their hardest in the difficult circumstances. ‘‘My professor handled it extraordinarily well,’’ Battle says about her Spring 2020 production class. ‘’I think everyone in the comm department realized very fast that they had to jump on this with the production professors worked really hard to make sure we had good audio, even if we were using a phone.’’

‘‘I made this documentary about her and she asked me to send it to all our family, this is the only way I can think of the most accurate description of what’s wrong. It ended up being one of my projects that was much more intense and sentimental and even though it didn’t go to film festivals or anything it meant a lot to my mom and that was nice.’’

Going forward, Battle would love to focus on documentaries focused around her second main interest, science.  Battle had originally applied to Marymount as a Biology major before realizing her love for film and plans to attend grad school after graduation, where she can merge her two interests together. Battle thinks science documentaries will have their moment after the pandemic. ‘‘In the next ten years there will be lots of documentaries and stories about Covid because it’s affected people in millions of different ways everyone deals with trauma differently, those documentaries are gonna burst.’’