The Astrological Make Up of Gen-Z 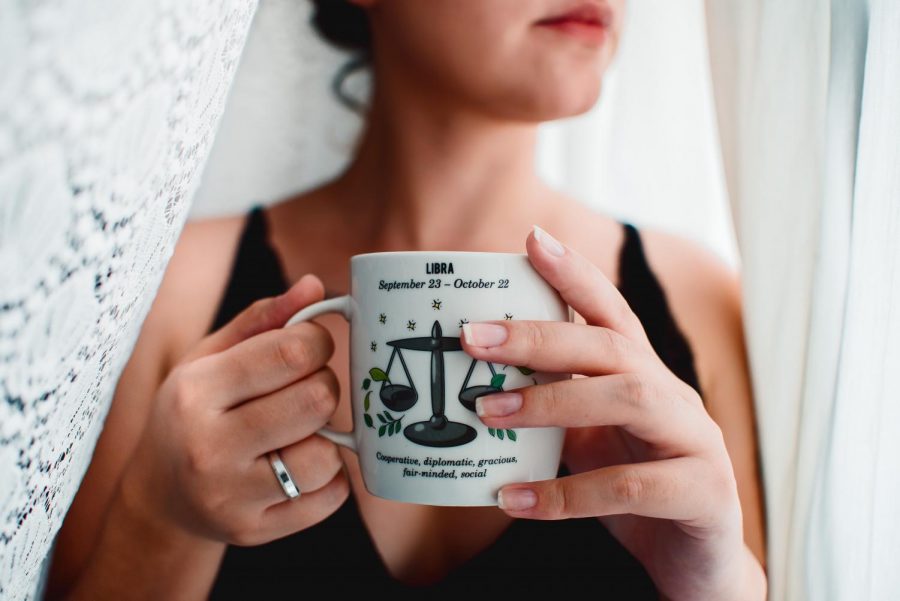 Gen-Z and their attributes have made many headlines in multiple papers simply because they are the next up and coming generation. People born in 1995 to 2012 are considered to be a part of Generation Z, which would be the generation known for being the most diverse while also supporting diversity and advocating for equality. Many argue these are generational differences while others believe it to be on a case by case basis unrelated to generations.

However, there is a significant link between generations and their Pluto placement in their natal chart. Every natal chart has three-generational planets, which are Uranus, Neptune, and Pluto. Generational planets stay in one sign for up to 30 years, but these 30 years do not exactly align with the non-astrological generations. A noteworthy generational planet is Pluto because it governs one’s power, intensity, and control. Pluto is also known as the planet of liberation, which when ruling the majority of Gen-Z, makes for a vastly liberal group of individuals. A Sagittarius Pluto rules people born between 1995 and 2008, making the youngest of that generation 12 and the oldest 25. This large age gap is important because there are people who are now new voters, educators, and higher-education students in contrast to the younger people who are now stepping into those roles and finding their voice.

All current Marymount Manhattan students have a Sagittarius Pluto, which explains why most, if not all students, are very liberal and take part in being an active ally for many communities. This generation is most likely to be curious and optimistic about change, free-spirited and independent, as well as confident in their values, morals, and allyship. They also tend to be intuitive and have an awareness of a higher mind, which can correlate to their optimism about the future of society. The importance of understanding one’s Sagittarius Pluto is because it can lead to change and having the voice of this generation be heard by many. Many astrologists believe the generation with this Pluto placement will be the generation to pave a clear and loud path of equality. By no means do they take credit for these advocacies for change, but they will be the reason why these ideologies are catapulted to be seen by higher-ups or covered in the media.

They are a generation who will not back down fighting for others and their planet. This generation is known for having the most politically and environmentally active activists, which is crucial in wanting change because there has to be a passion. The majority of this generation is also big on some form of spirituality, all of which differ from one another but have the same morals. It is imperative to recognize this because this is a reason why they have the potential to bring about a true spiritual rebirth and or pave a new direction for the whole world to take.

Since this is the most diverse generation, in terms of race, ethnicity, spirituality, and social views, it’s crucial that they recognize their differences as a positive factor when fighting for change. These diversities only bring them closer because they have a niche in knowledge through experiences and communication. While some may say these viewpoints are more related to the times we live in now and how this is shaping the new generations, it is also crucial to acknowledge the planetary pulls affecting one’s stances on political, social, human rights, and environmental issues. Pluto’s role in this 1995-2008 generation has a momentous effect on society moving forward.