The Problem with Abduction Movies that Go Unnoticed 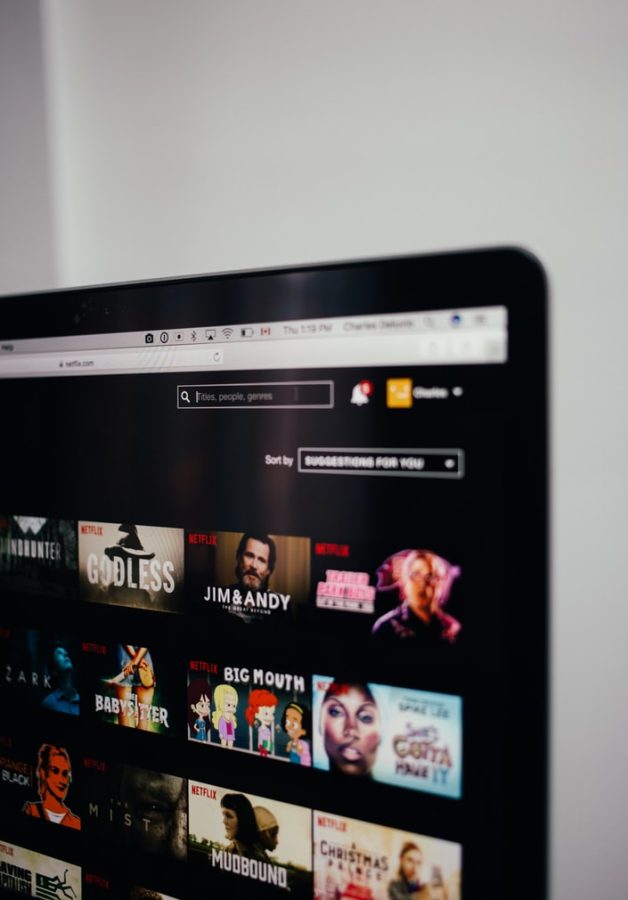 Abduction and kidnapping movies and tv series are widely popular in the film industry as it shows the real-life horrors of a crime in our society that happens way more than it should. Abduction movies base themselves on actual events and cases. They are taking over the media presence not only in the entertainment aspect but also in news media.

These movies typically begin the same way. A young girl who ends up being stalked, coerced, or tricked into meeting someone at an isolated location or kidnapped out of nowhere where she’s most likely to end up being murdered and raped. The set on character is usually white and is often a shy person who only confides in her one friend, a troubled teen who looks for some kind of connection that she doesn’t receive at home, or even the likable popular girl who was at the wrong place at the wrong time. There are also moments when something leads the girl to turn to an outside source that is not someone they thought they were. It could even be the person that they felt they could trust the most. Some movies end with the girl rescued but fall into physical or emotional trauma afterward. But other times, unfortunately, they are found dead or not even found at all, never leaving the families any natural closure.

Within the media, you see coverage for non-POC and hardly see any movies with little to no range of minorities who go through the same thing. You see movies like Trust (2010), Megan is Missing (2011),  or even Why Did You Kill Me (2021) only ever showcase when a young white girl has gone missing. Letting minority communities know that the amount of effort trying to find young white girls won’t be the same for a POC. Minorities have another reason not to feel safe about a society where institutions are put in place to protect and serve them. An example of a movie that brings to light that minorities also go through these issues is called Searching (2018). It features an Asian-American family like any family with its trials and tribulations with the mom/wife passing away from cancer. Leaving the dad and daughter to deal with her passing, then one day the daughter goes missing. The dad investigates his own through her social media in hopes of finding his daughter and finding out he may not know his daughter and what she has been struggling with on her own.

Not only does there need to be awareness spread about how this is a problem, but as a society, we need to do better at steering away from the “missing white girl syndrome.” Zach Summers, who wrote Missing White Woman Syndrome: An Empirical Analysis of Race and Gender Disparities in Online News Coverage of Missing Persons, states, “At any given time, there are tens of thousands of Americans categorized as “missing” by law enforcement. However, only a fraction of those individuals receives news coverage, leading some commentators to hypothesize that missing persons with certain characteristics are more likely to garner media attention than others: namely, white women and girls.”

In light of a recent news event, the Gabby Petito case is one where it caught the media’s attention. The world is trying to figure out how a couple takes a cross-country road trip. Only the boyfriend comes back from the trip a month earlier throughout several months, of not knowing where his girlfriend is? Gabby’s body was discovered, but the still boyfriend remains missing. According to AP News,” Gabby Petito was killed by another person, a coroner concluded while also confirming that the human remains found recently at a Wyoming national park were those of the 22-year-old woman who disappeared months after she set out on a cross-country road trip with her boyfriend, the FBI said Tuesday.” After months of GAbby’s family not knowing where she is, they know she died, and it wasn’t an accident, with the last person seeing her was her boyfriend. There has been a warrant out for his arrest.

“Racial and gender disparities in news coverage have also been identified in various studies for the specific case of missing children. This research is informed by the “missing white girl syndrome” conjecture that the media allocate disproportionate time and resources to the coverage of missing white girls, anticipating greater public interest in these cases,” according to Racial and gender differences in missing children’s recovery chances. The racial and gender disparities in abduction cases shown in the media and movies tell what is wrong with all these abduction movies now. “613,000 missing person cases that were reported last year in the United States. Black women comprise around 7% of the entire population, yet the estimated number of them who’ve gone missing, including girls, is 64,000,” according to the National Center of Missing and Exploited Children. When POC are reported missing, they are either pushed to the side or classified as runaways that cause no media coverage.

The Gabby Petito case is tragic but is another example of “missing white girl syndrome,” It has gone viral with people all over social media trying to help and find clues to solve the case. Yet again, this effort is never put into an issue with someone who is a POC.