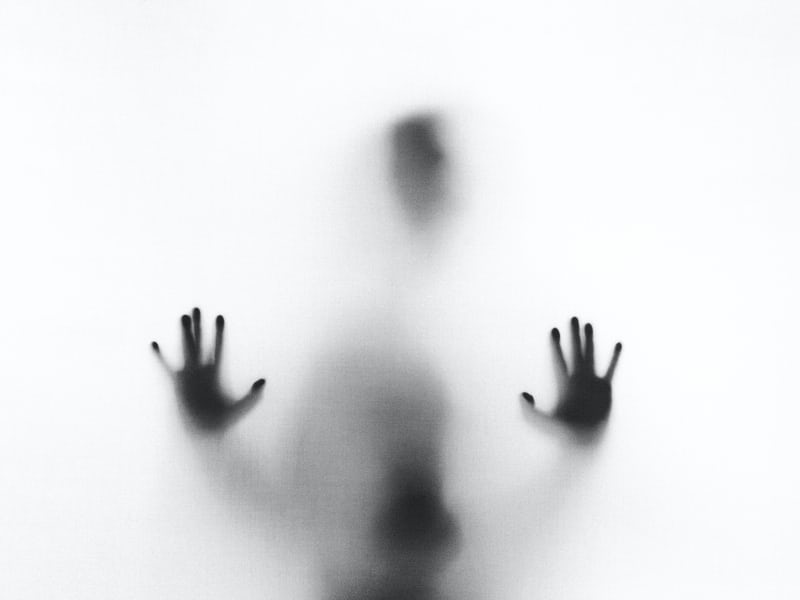 *Warning some spoilers ahead if you haven’t watched the Trilogy*

If you are a fan of the Goosebumps book series and TV series by author R.L. Stine you will love the Fear Street Trilogy series based on the author’s Fear Street book series. R.L. Stine is one that is credited for introducing children to horror at a young age and not one for bloody and gruesome keeping any of his work presented on TV is child friendly but still gives you a good scare.

Once you watch the trilogy all of that flew out the window with R.L. Stine putting his first horror work with an R rating. Meaning this trilogy is not suitable for children and the fans that turned into adults get a chilling surprise at how far he changed from child horror to adult horror. From brutal bloody gore scenes where you see someone’s head get put into the meat slicer, people getting hit again and again by an ax maniac, to the horrific hanging of a young girl who had feelings for another girl.

The first movie takes place in the ’90s where two rival parts of town, Sunnyvale and Shadyside, are always at each other’s throats. One always blames the other for reasons they don’t truly know about anymore. Sunnyville is the picture-perfect town that always seems to be sunnier where you have the “American Dream” life behind a white picket fence. Where all the seemingly perfect people live like the jocks, the popular girls, etc. Shadyside is known as the “wrong side of the tracks” sort of town where anything that could be bad has but ten times worse. It is known for brutal murders happening there that it is now the social norm for them. Where you have what is considered the loners, weird kids, etc. Then you have two teens who are in love both from a different side of town trying to get over their relationship but not admitting they don’t want to leave their relationship. Weaving through their feelings and the two parts of town rivalry they awaken the hidden truth behind why everyone thinks Shadyside is cursed by disturbing the woman they believe to be a witch. A curse where the people of Shadyside all of a sudden go crazy and start slaughtering innocent people.

The second movie takes you back in the late ’70s where it shows the generation before also trying to maneuver their way through the different parts of town rivalry while trying to understand and uncover what they believe was put on Shadyside. They believe a witch cursed Shadyside as revenge for her wrongful death, her name Sara Fier. The supposed town witch who is all to blame for this curse and the kids from each side of town try to survive while uncovering what this whole thing is about. Navigating their own personal lives while trying to mend relationships in the process before it’s too late. Giving you the sense of the classic slasher film where you know it’s going to be gory.

The last movie tells you the story of the witch from her point of view, how she was turned on and tricked by someone closest to her all in the name of power. One major family in Sunnyvale runs the town and has been for many generations but it never used to be that way in 1666 not until they made a “deal with the devil” to have riches for every generation for a price. The price is the town getting split into two sides, Sunnyvale and Shadyside, when a few have to die in sacrifice for riches and fame. They write a name on the wall and that specific person goes insane and starts going on a killing spree. All so one side of town and one specific family in charge of the town will always be in power and never worry about money again. Making you think that back then how much one is different and doesn’t follow what society thinks they should be can be used against them to hurt them all because they are different.

Slowly, at the end of each movie, you piece together how Sara Fuer was never the villain in the story but wronged all because they needed someone to blame strange things happening and they chose to blame her because she had feelings for another woman. They decided to blame a woman all because she had opinions, spoke her mind, and didn’t want to obey any man. They decided to call her a witch and hang her. Before she was hanged she promised those who willingly let an innocent hang will always be haunted by the truth of what they did and that truth will come out one way or another. Her promise was fulfilled by a group of kids who society deemed weird or unholy because of who they are. Making each town know the truth stopping the curse or so they thought. Watch the trilogy and find out to see if the curse will continue or not.

For longtime fans of R.L. Stine, it was definitely a shock to the least because of such a drastic change in his horror, because you would never expect something this gory to come from him. That’s what makes it so good because he always finds a way to keep you on the edge of your seat from start to finish having the perfect combination of horror, comedy, and love interests.