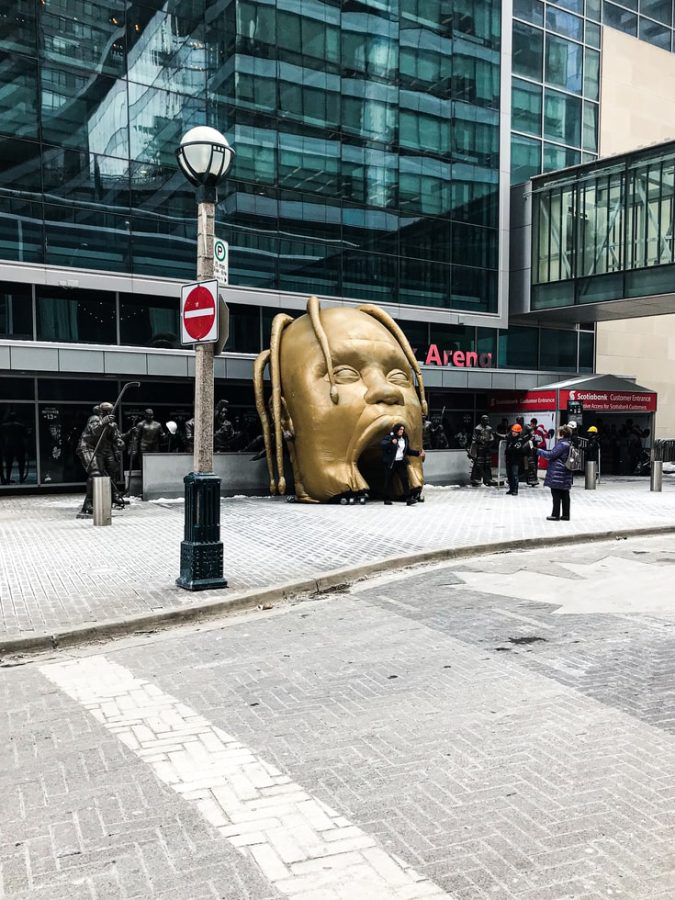 As many of you should know about the tragedy that occurred on November 5 at Travis Scott’s Astroworld festival performance in Houston. The police have confirmed ten deaths have happened since the performance, the youngest being two high school students and a 9-year old boy. On that Friday, when Travis Scott began his set the crowd started to grow more and more rushing to the stage. So, the people in the middle were compressed, unable to get out of that situation safely.

The rising chaos went from simple pushing and judging to life and death situations. Those who noticed this danger tried pleading to the staff members working the concert to stop so that those affected could seek medical help, but to no avail. Despite the numerous pleas, screaming, and attendees climbing the stage all in order to get someone’s attention to stop the performance because people were dying and getting hurt. It did not stop there are even numerous videos on social media where you see Travis Scott continuing to dance and sing despite seeing someone getting medical help in an ambulance. Not stopping the performance when his fans’ lives were in danger. Around 9:38 pm the police declared the event a mass casualty event but still continued to perform.

According to the Rolling Stone, the Houston police said they were over 500 Huston police officers at the scene and over 700 hundred security guards at the scene, but you got to think who is at fault here? Travis Scott for continuing to perform claiming to not know that his fans were in danger despite seeing the ambulances and numerous fans screaming stop the concert, the venue for overbooking the outdoor event, the part of the audience who decided to storm the stage, the lack of security?

There are so many factors that went into this tragic night that not only could have been dealt with better but could have been prevented. For, instance stopping the concert before it got to a mass casualty event. Most feel that Travis Scott could have done better when seeing an ambulance during the performance because many artists before him stopped performing when they thought someone was going to pass out. Some feel otherwise, for instance, Jim Digby.

Jim Digby, co-founder and president of the concert-industry nonprofit Event Safety Alliance, has different thoughts on this subject, “That sounds to me like an out-of-control audience,” he says, “not an unprepared promoter,” according to Rolling Stone.