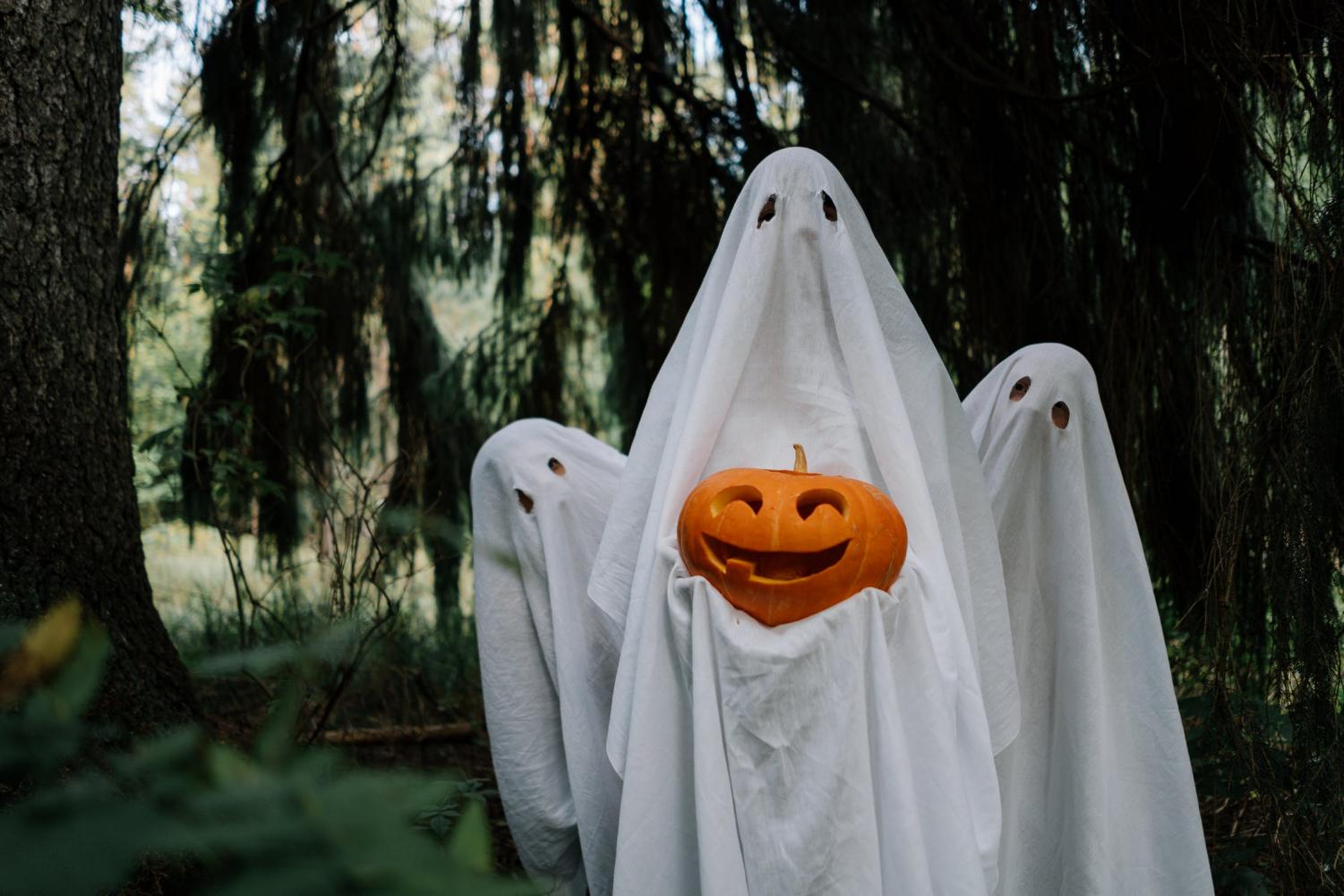 Compilation of some Must-Watch Halloween Movies and TV Shows

Everybody loves a good scary, funny, or nostalgic Halloween movie or show.  Not to mention that there are a whole ton of movies and shows that you might not have even ever heard of.  Here is a cute and concise list of some of the best of the best Halloween flicks and TV series as picked by our Monitor staff! 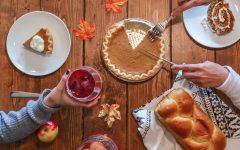 Staycation or Homebound? Where MMC Students Are Celebrating Thanksgiving 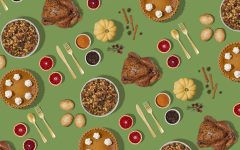 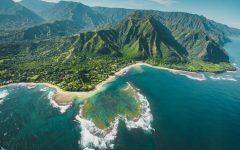 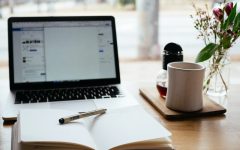 5 Things You Need To Know For Academic Advisement 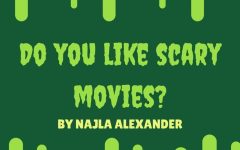