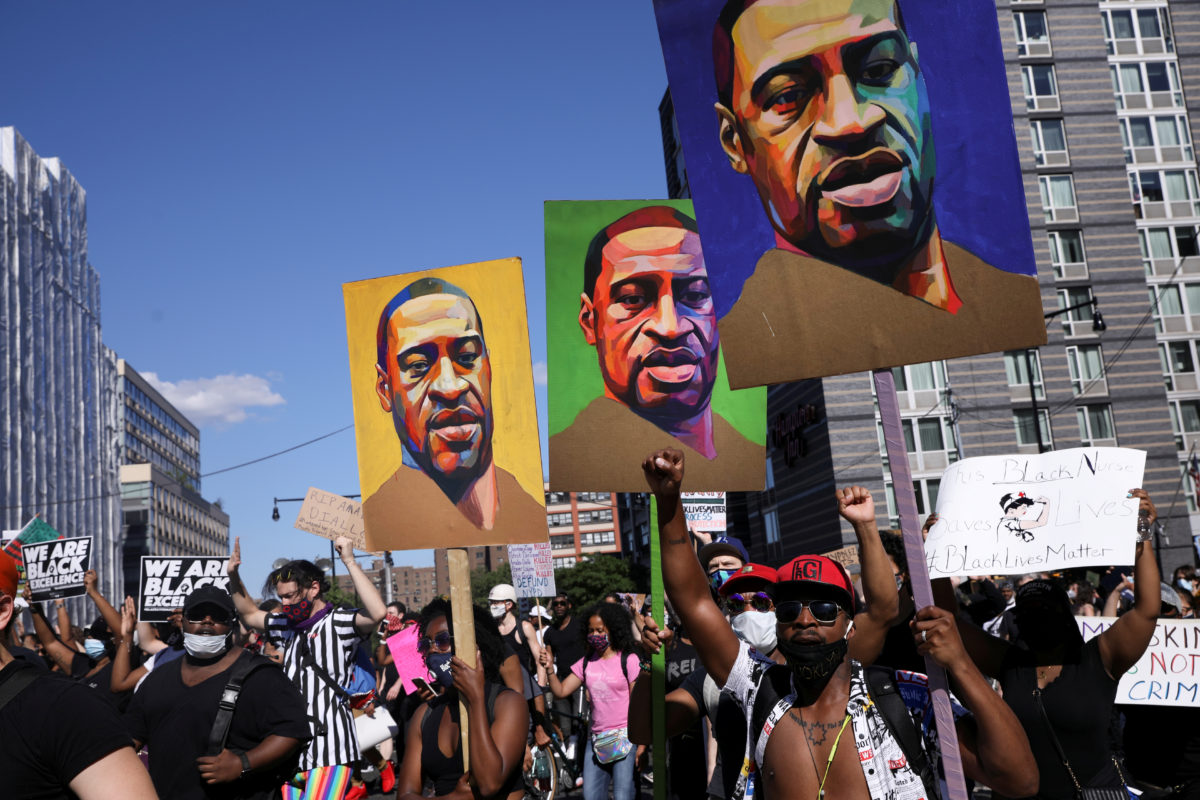 Why the George Floyd Trial in Minneapolis is a Watershed Event

On March 29th, the trial of Derek Chauvin, the former Minneapolis Police Department officer charged with the murder of George Floyd had begun. This trial has come nearly a year after Floyd’s death which sparked a global outcry over police brutality and racial injustice. Floyd’s death sparked many protests and rallies throughout the United States but especially in Minneapolis, Minnesota. These protests and rallies happened immediately after the video of Floyd’s death went viral on all social media platforms, causing an uproar for justice.

The Minneapolis Police precinct where Chauvin worked was burned down only three days after the incident happened. This may cause you to wonder how Minneapolis is preparing for this high-profile trial and what uproar may be caused if George doesn’t receive justice?

Over spring break I went home to Minneapolis where I got to witness the barricades of the building that the George Floyd trials are currently happening in.

From the image above you can see a National Guard officer standing by himself on the deck of the building. While I walked around the entire building I noticed that the National Guard was surrounded all around the area and building. I am supposed to protect the privacy of the trial and stop any possible protesters in the area due to past rioters.

For the first time ever, cameras will be allowed in a Minnesota courtroom. Minnesota is a state that usually does not allow cameras in courtrooms, this trial was an exception. Minnesota Judge Kevin Burke said to Minneapolis’ KSTP eyewitness news, “I believe that cameras in the courtroom was why the American public understood the jury verdict and O.J. Simpson”, indicating that cameras can cause more transparency to the public within a trial. This week and for the next four weeks, the trial will be able to be watched live. Giving all of America a seat at the trial.

This trial is going to be one of the most important trials America has seen compared to other trials involving police officers involved in killings. Many factors play into the publicity of this trial like the BLM movement response, video surveillance of the incident, compelling witnesses, and more.  George Floyd’s death was caught through witness video and also police body cameras with more evidence than similar cases such as Sandra Bland, Philandro Castile, Breonna Taylor, and many more.

The importance of the trial has been shown through the public’s uproar over George’s death. Many cities around the United States held protests in response to his death all throughout the summer and even into the present while the trial is in progress. Many Americans are angry, hurt and want justice to be served. This case will affect the way we will view our police departments in the United States.

The verdict of this case, whether found guilty or not guilty, will affect all of America, including our MMC community, and the way we view police departments. Although if Chauvin is found guilty, That verdict will not wipe out all wrongs and past injustices of police brutality, it will be a step forward. If Chauvin is found not guilty, that will strike another uproar in many cities around the United States. Minneapolis is already getting prepared for rioters as shown in previous photos. Many people are tired of being tired, we have seen too many cases too similar to Floyd’s not receiving adequate justice.

If you are interested in keeping up to date with what is happening in the trial, I would suggest tuning into the live streams or even checking out these sources listed below:

In front of our eyes podcast: MPR (Minnesota-based news) released a new podcast in March, which features journalists talking about their experiences with BLM and the trial. Also highlighting the community as well.

Court TV podcast: This podcast is attending the trial and is stationed outside the trial building. Providing listeners with an understanding of the trial. 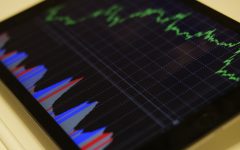 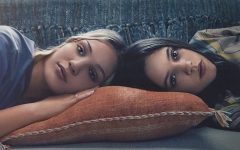 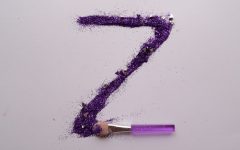 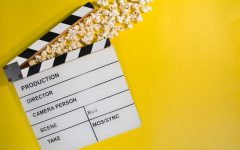 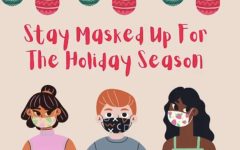