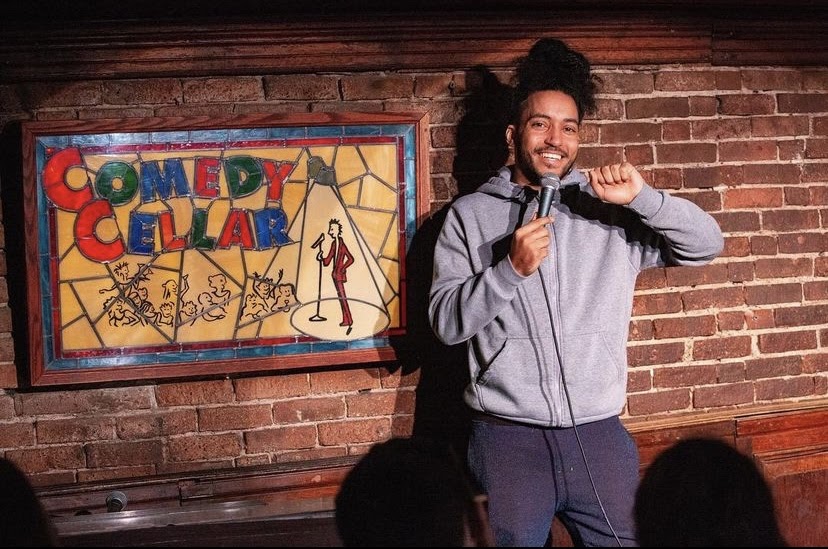 Eagle Witt is a 26-year-old comedian from Brooklyn, who doesn’t believe in Cancel Culture and isn’t afraid to joke about anything. . To Witt comedy “is the hardest thing in the world to do, but once you figure out how to do it weirdly it becomes the easiest thing to do.” He explains how he truly never really wanted to do stand-up as a career. His mom and friends would suggest stand-up comedy to him as a possible interest for him. “I didn’t even really want to do stand-up; everyone I grew up with told me to do it.” Eventually, he tried it out and he explained how the “magic” happened.

Although he did not look at comedy as a career he wanted to pursue, he had played basketball growing up and “had hoop dreams, but these dreams deflate as they do often.” Pertaining that only 1.2% of NCAA Men’s Basketball players go professional, so for Witt, had to take a shift in his plans. According to the Zippia demographics, the comedy industry is male-dominated by 85%, and the unemployment rate for comedians is 29.7% via 2017. Witt’s success in stand-up comedy was described as a moment, “I wake up like WTF it’s going better than I thought it would be, I always thought it was going to go good but it’s going amazing.”

Originally Witt was drawn to comedy as a kid and became a fan of the infamous “yo momma jokes.” He watched a lot of stand-up, and to him at a young age that was a regular habit. Indicating that “While other kids were watching cartoons, I was watching def comedy jam,” he never noticed how unique that was until he got older.

Witt says he is motivated by “greatness.” “I want to have something that lives beyond me and inspires the next generations. Like Richard Pryor, he has a big impact on me.” With his motivation, he was able to work with many comedians like Kevin Hart, Dave Chapelle, Tracey Morgan, Louis C.K, et cetera.

Through his years of comedy, he has talked about many different topics through his jokes like dating, COVID, police brutality, racial bias, the Me Too movement and more. Although these topics can be seen as controversial or off-limits to the public, he indicates how he is not scared to talk about these topics. “Nothing is off-topic in comedy, I’m down to talk about everything.” Witt describes comedy as being healing. “Comedy is supposed to heal, laughter is healing, Nowaday comedians are crucified for talking about things.”

Throughout the past several years we have been introduced to the idea that a person can be “canceled” (culturally blocking a person’s ability to have a platform/career). This typically happens to celebrities or other public figures that may say something offensive and the public reacts with backlash/boycotts through social media.

Although there is controversy behind cancel culture for Witt, Cancel Culture is “society having too much power, I think it’s a tragedy, I wish Cancel Culture didn’t exist.” Indicating that people lose their whole career that they worked on, and the thought of society taking that doesn’t resonate with him. “Society doesn’t see what it takes to get to a position, where you can’t get canceled. Celebrities aren’t made overnight.”

He believes that comedians shouldn’t be canceled for jokes. “Our job is to make light of the topics that aren’t always good, otherwise we would all be sad. Like yeah there is a lot of [f**ked] up stuff, but we try to make light of it and make people laugh and feel better.” He explains how comedians don’t get canceled for what they say on stage rather it is what you say off stage, that’s why he is comfortable talking about everything on stage. “You never get canceled for art, you might get complaints, but not completely canceled.”

Witt opens up about how he had received backlash from a joke “about white women being shot” connecting to police brutality. But he explains how he doesn’t really take it personal and people just search for things to cancel someone.

Engaging in podcast interviews is something that Witt doesn’t do often because it’s “easy to slip up and say something stupid, that you may not even mean.” Conducting research for a joke is a necessity for Witt before bringing up something controversial or sensitive. He described how he wants to be accurate and appropriate due to Cancel Culture, but he also won’t deprive himself of talking about a certain topic.

Given the recent heat of Cancel Culture, he describes himself as feeling excited before performing, even if he’s unsure of the turnout. “It’s one of the best feelings in the world.”

He planned to perform a joke about gender identity and presented the joke to a group of friends that told him to “hold off” on it because of controversial reasoning. But recently he had performed that same joke and he described that the joke is surprisingly going very well and has even received compliments. 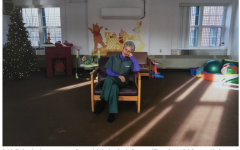 Diploma is the New Black: The Importance of the Bedford Hills College Program 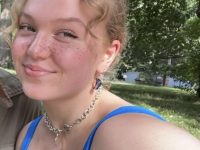 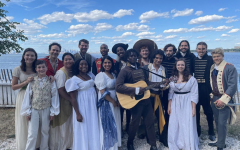 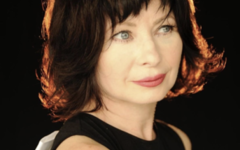 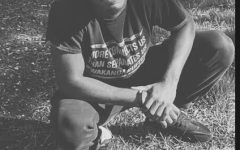 Alan Mckenzie is Leading BLSA by Love at MMC