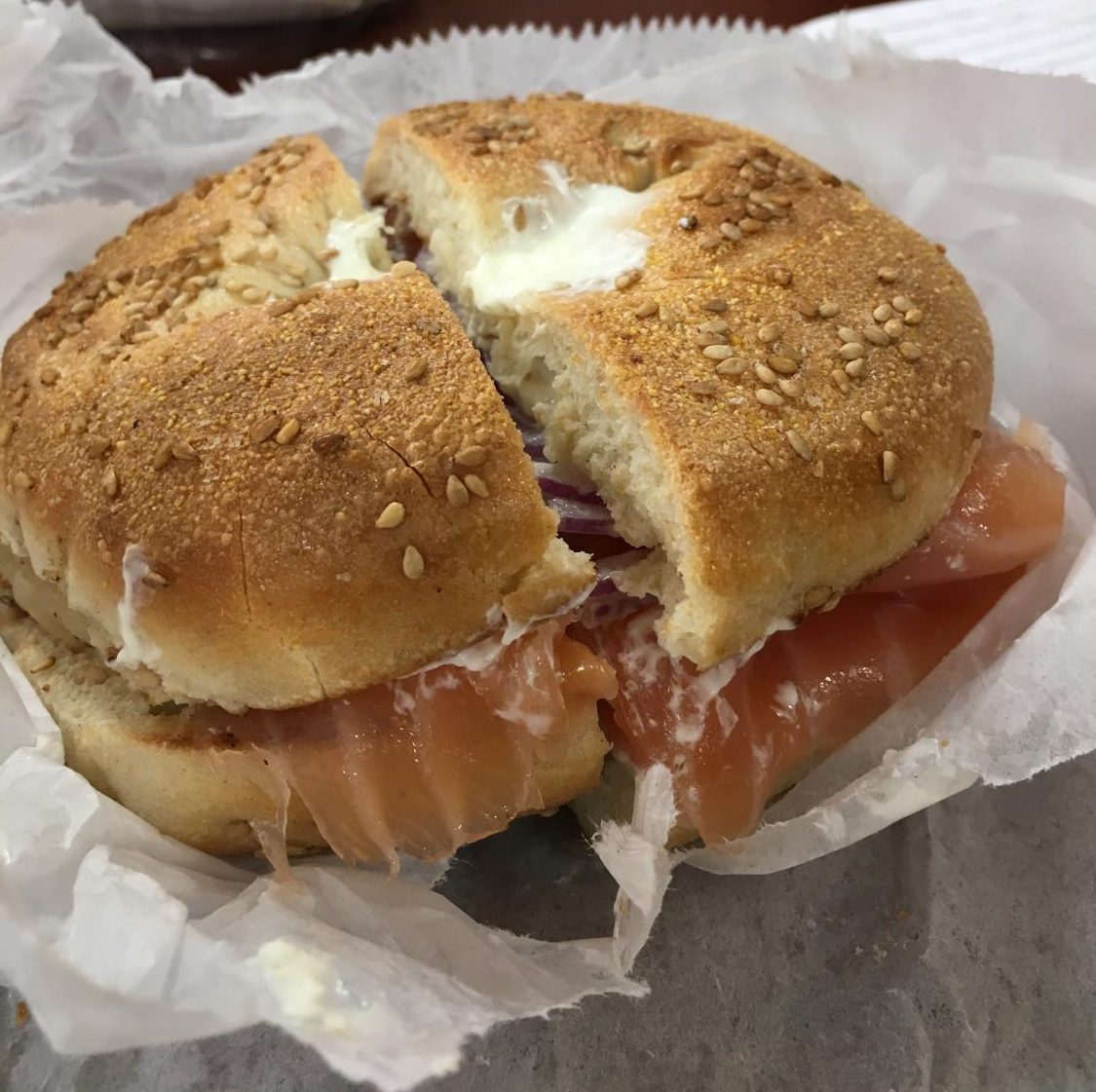 A Review of Alternative Eating Options

The Morning Star Cafe, The Kitchen Sink, The Midnight Express. These restaurants are probably so familiar to Marymount students by now that they could recite the menus. For any 55th Street resident wanting some variety or a new place to go, here are three different restaurants at three different price points with the pros and cons weighed by myself and my taste-testing assistants just so you don’t have to! Note that these restaurants do not take dining dollars, but they’re all close to 55th and pretty convenient. 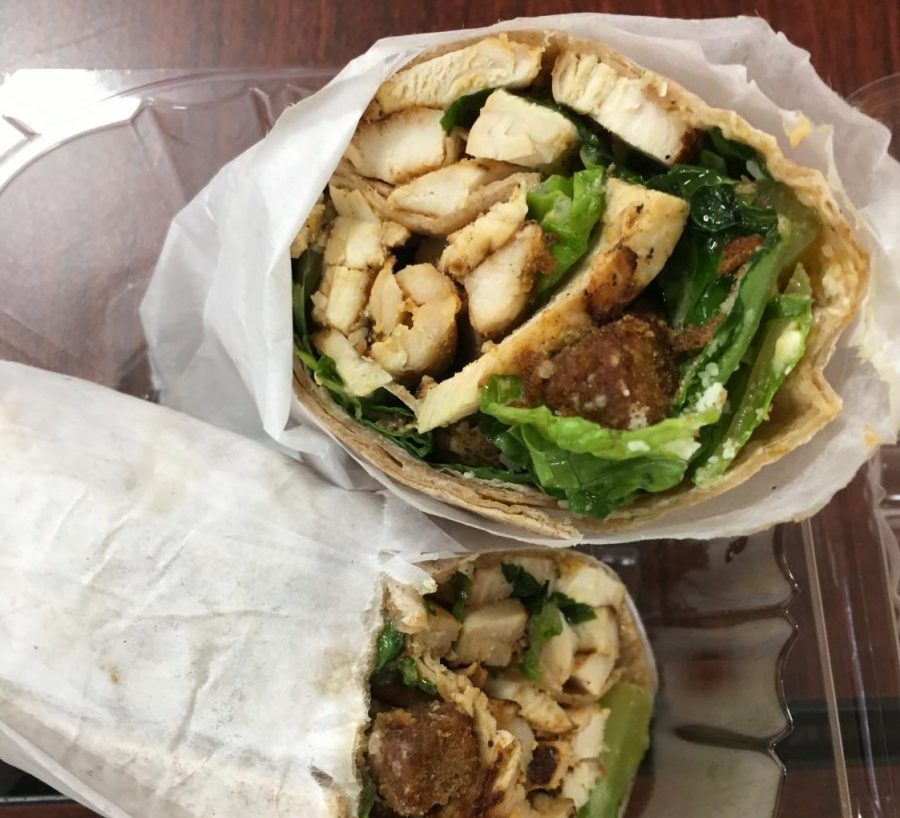 This restaurant is a classic New York bagel store/deli combo. They have an extremely extensive menu for such a small family run store, serving bagels, wraps, salads, desserts, and more. It’s open 24/7 and they bake new batches of fresh bagels throughout the day, so it’s a great stop on the way back from a late class, or if you get the midnight munchies and the C-Store just isn’t cutting it. It’s a bit cramped, so it’s maybe not the best place to sit and eat, but the prices are reasonable. We ordered the Caesar wrap, ham and Swiss Flagel with egg whites, a lox and cream cheese sesame bagel, and the barbecue chicken wrap. While the worker who took our order didn’t write it down and had to clarify it several times, we all got what we ordered in a timely manner. The lox was freshly cut, the bagels were warm, and the egg whites were well seasoned; both wraps were tasty, although the contents were a bit unevenly spread. The only complaint we had was that when we’d come before the food had tasted different, so it’s important to specify what you want in your sandwich. A great, very reasonably priced bagel store! 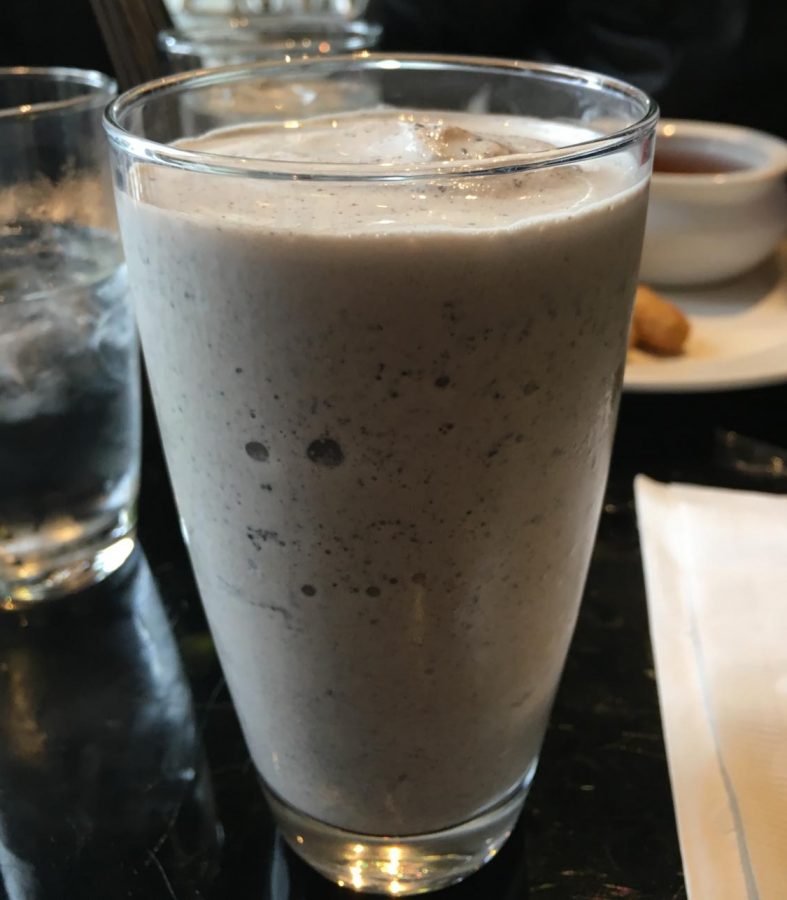 The aesthetic of this modernized diner is really charming, something that’s noticeable as soon as you walk through the door. The back wall is one big fish tank, with giant koi floating about peacefully while you eat, and the whole place is light-filled and whimsically decorated. It’s a lovely spot to hang out, especially with one of their delicious milkshakes or perfectly crispy fries. The mozzarella sticks are wonderfully cheesy and the French toast crunch is an extremely creative and delicious combination of French toast and Cinnamon Toast Crunch cereal. Their more savory entrees, however, leave a lot to be desired. We also ordered the classic burger and chicken quesadilla, both of which were fairly bland, the burger accompanied by some coleslaw that appeared to be completely devoid of sauce. However, if you know what to order, Moonstruck Cafe is a delightful place to spend an afternoon. 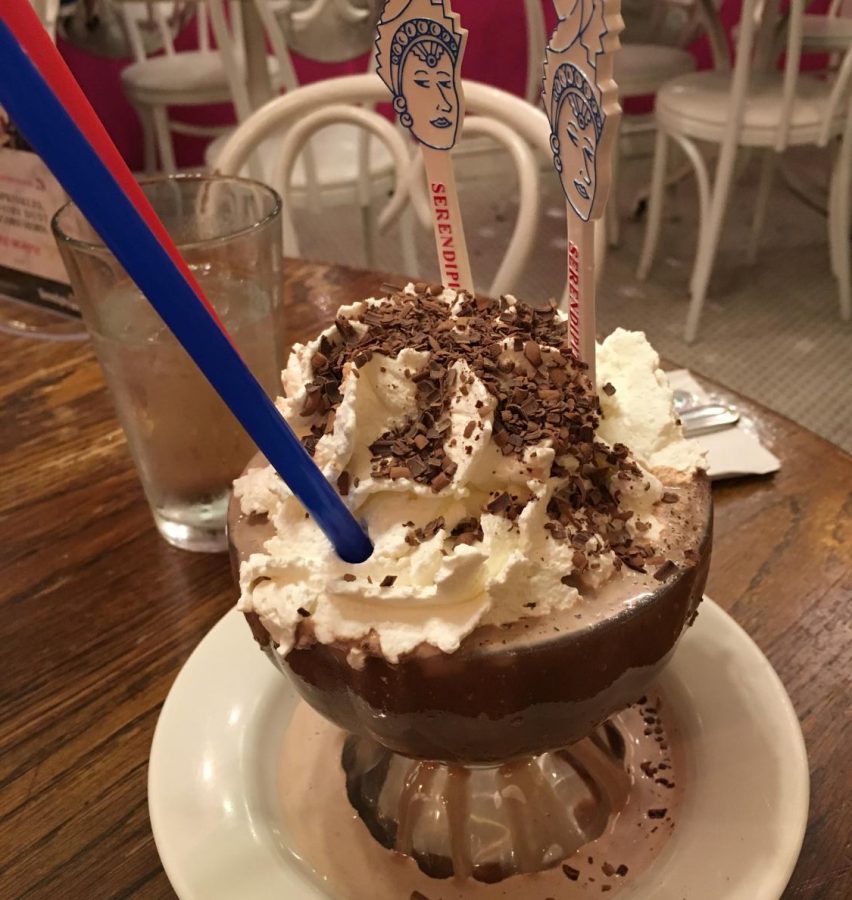 This restaurant is famous for being the home of some of the most expensive meals in the world. However, even as a broke college student, there are definitely some (admittedly pretty fancy) things on the menu you can afford if you want to treat yourself sometime. Although their overall vibe is a bit overstimulating (their upper level is something out of Mary Poppins, whereas the lower level looks like Tim Burton’s Wonderland), their desserts are undeniably delicious. We ordered a mix of desserts and main courses: cheddar burger and fries, the frozen hot chocolate, the chicken strip basket, and the Forbidden Broadway sundae. While the burger and chicken were adequate, it was the massive, beautifully presented desserts that really stood out. Due to the price, Serendipity probably wouldn’t become part of a daily routine, but it’s a great place to go to celebrate something special. 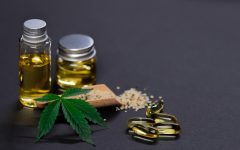 Getting Po[lit]ical: The Legalization of Marijuana in New Jersey

Looking Back: The First Year Experience 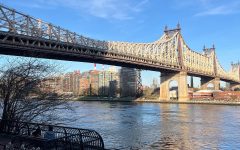 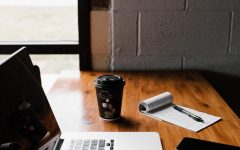 3 tips to get through the midterm burnout