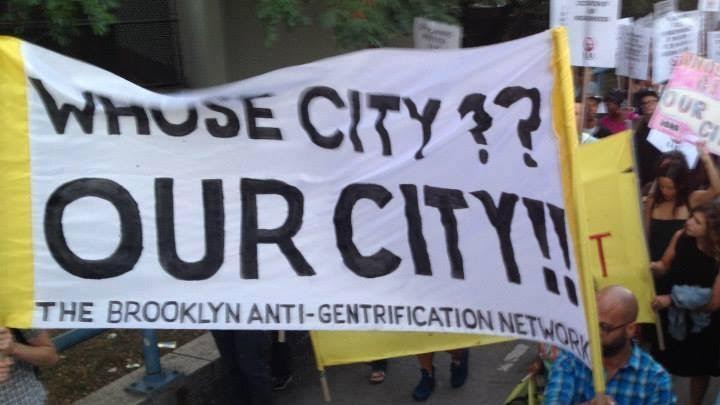 This photo is courtesy of ourbksocial.com

This photo is courtesy of ourbksocial.com

Gentrification has been an ongoing issue in the city for quite a few years now. By definition, gentrification is “the process of renovating and improving a house or district so that it conforms to middle-class taste.” Gentrification is happening as you’re reading this, in most areas of the city. We’ve seen the signs, mini store closures, large futuristic buildings in the middle of local neighborhoods, etc. The ongoing question about gentrification has been: Does gentrification have to be determined by only the gentry or is there a way to develop a place and change it while also serving the interests of the long-time residents? New York hasn’t exactly figured this out yet.

The New York borough of Brooklyn has become one of the most expensive cities in the country due to business owners willing to pay a premium just to be in downtown Brooklyn flocking to buy property. Its evolution over the years has made it a hub for anything you could think of. But about 40 years ago, this wasn’t the case at all. In the 1980s, downtown Brooklyn had an urban feel with small businesses and homes on every corner. The feel of the area lets people dress and speak any way that they wanted to. People felt at home and had roots there. These residents were then informed that they had to be uprooted and leave where they had called home for so long. These residents had been there when no one else wanted to be there and were told that people with more money who had been there only six months in total, were entitled to be there and could ask anyone to leave.

Downtown Brooklyn in the 1980s had been a predominantly black and LatinX area, and their cultures thrived there through their businesses. Fulton Street Mall was the heart of the area for the residents and it was taken away from them because it was labeled as not “diverse” enough. “Important parts of downtown Brooklyn are ugly, and this plan will help fix that,” said Chris Havens, a real estate developer in Downtown Brooklyn. Policymakers had called for “retail diversity,” because the mall was practically only catering to black and LatinX people. The sad reality about the need for “retail diversity” was that there were various other retail stores just blocks from the mall that was still in downtown Brooklyn.

Mayor Bloomberg had endorsed the gentrification of downtown Brooklyn, saying “If you don’t like wealthy people, or successful profit-making businesses then you’re not going to have a city.” The process of gentrification is about the corporations and the idea that the city has no role in the overall goals of the people. “Redlining was used to segregate, and once the area that was predominantly white became scarce, it became a black ghetto,” said Craig Wilder, Historian of ‘mybrooklyn’. “People think that redlining that actually happened after white flight, had already happened, and neighborhoods were already black and LatinX and then banks had discriminated against them because of racism and redlined them and wouldn’t lend to them,” said Kelly Anderson, Co-Director of ‘mybrooklyn’. The choice for gentrification was from policy decisions, and segregation played a huge part. The rezoning of people just increased segregation and inequality in the city. FUREE (Families for Racial and Economic Equality) held strikes, rallies, and contacted local congressmen to strike against this gentrification. The city was going to seize some buildings by eminent domain in Downtown Brooklyn that had been a part of the Underground Railroad on Duffield St., but activism, protests, and a lawsuit made the city back down from buying them, but it took two long years.  Brooklyn has changed tremendously over the years, and it will never stop evolving, like the rest of New York City’s boroughs.

Today, parts of the boroughs are either extremely gentrified, at risk of being gentrified, or just too low of an income area for it. East Harlem and the Lower East Side are at tremendous risk of gentrification. Tribeca, DUMBO, and various parts of the Upper East Side have been heavily gentrified. Williamsburg, Long Island City, and Bed-Stuy are deep in the process of gentrification. These are just a select few places in the city that are involved in some way with gentrification, even if it’s not totally obvious.

In the areas of low income, the city is trying to figure out how to protect residents and their homes when rent is rising significantly, and there are fewer alternative housing options each day. The city needs to answer the essential question regarding gentrification quickly because people are really struggling. Another place that has been in the process of gentrification for a while now is Roosevelt Island. Known as “One of New York City’s best-kept secrets,” Roosevelt Island used to be known as Welfare Island from 1921-1974 and was home to a mental asylum and a smallpox hospital. Then in 1974, it was renamed Roosevelt Island, after Franklin D. Roosevelt. The island back then was primarily home to veterans, families, and those who wanted to escape the hustle and bustle of Manhattan. It’s still home to a lot of elderly people and families, but the population is starting to increase, and get younger. Residents are afraid that with this rise in young people moving to the island, rent and real estate prices could increase significantly, and many low-income situations will arise. New businesses have come to the island within the past few years, and this has made the islanders happy, but worried at the same time. They fear that the island till turn into a “consumer cesspool” where upper-middle to upper class will take over and completely make lower-class living a thing of the past. So far this hasn’t happened and Roosevelt Islanders hope that it won’t happen anytime in the near future.

Gentrification has its fair share of pros and cons, but not one out of either category could justify why it should or shouldn’t continue to take place. 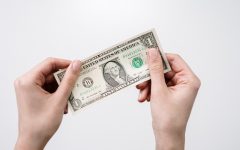 Cheap Things to do in NYC 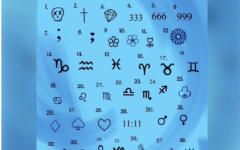 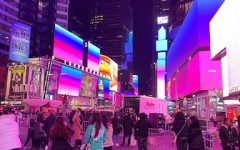 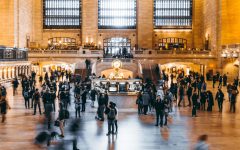 Is the Citizen App Fueling Vigilantism in New York City? 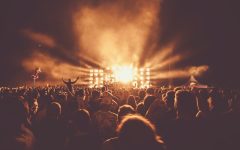